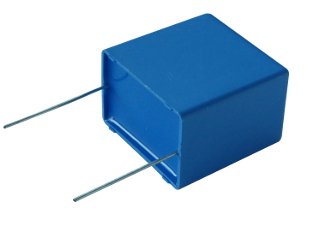 Saving your money for next purchases

Delivery – when you want and anywhere

There are no reviews yet. 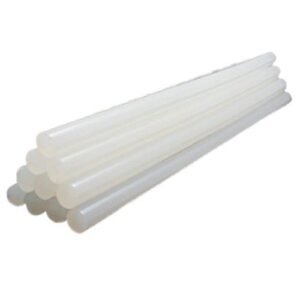 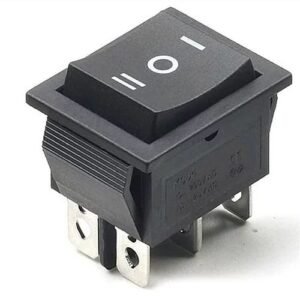 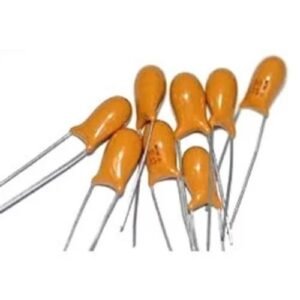 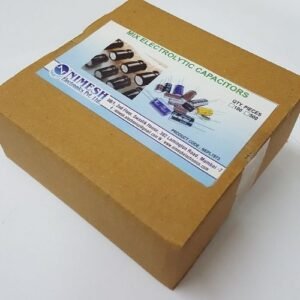